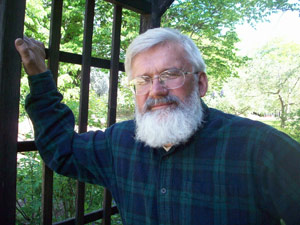 Gene Matras is an artist who has been blessed with a talent which he has enjoyed for years. The Matras Family came to America from Europe in 1960. Born in Poland, Gene was nine years old when he arrived in Manchester, NH along with his parents and 2 younger brothers. With initial encouragement from his mother, Gene has been drawing since early childhood and has pursued an art career for over 40 years. He has tried all types of media, but chose pen & ink which he has developed into an interesting technique. He loves the stark contrasts of black and white and its clarity. Inspired by natural scenes, wildlife, farms and a variety of other rural subjects, he does not have enough time to put it all on paper. Living in rural New Hampshire, he is surrounded by subject matter which seems endless.

Gene sells his drawings at art shows throughout the Northeast as well as from his studio in Pittsfield,NH and has acquired much recognition, praise and awards throughout New England. His drawings hang in collections in the U.S. and many other countries.

Matras' prints are produced from his original drawings by an offset lithography process and are limited editions signed and numbered by the artist. 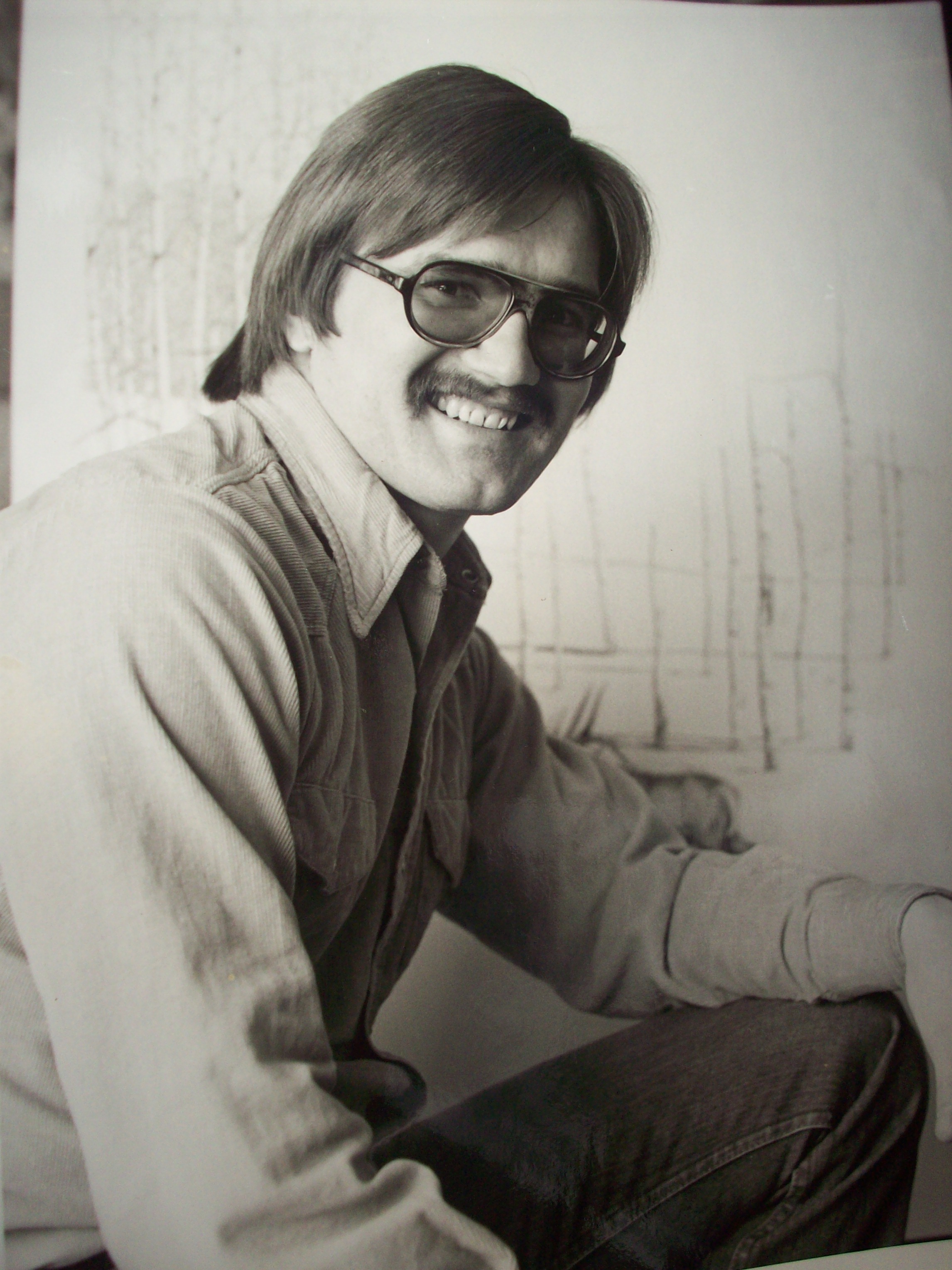